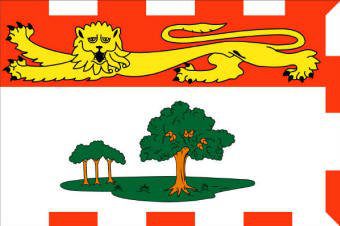 Our Prince Edward Island process server will handle your case promptly and efficiently.

Process Service Network serves legal documents in all countries of the world, including International Service of Process in Prince Edward Island, Canada. Depending on your needs, we will serve your legal documents either through the Hague Service Convention, or through our international network of private process servers, as allowed by law in Prince Edward Island (see below).

Process Service Network specializes in process service in Prince Edward Island, Canada and has process servers in every major city, including Charlottetown, Summerside, and surrounding communities.

The following is a summary of the methods available for service in Canada as well as a specific proposal for process service.

Many countries are signatories to The Hague Service Convention (treaty) that governs service of process to be effected between participating nations; Canada is one of them. Service may be made by formal service through the Central Authority which itself arranges for service by methods prescribed in the particular Province. Although CANADA is a signer of the Hague Service Convention, it is common to use the informal method of service. The time frame for formal service can range from 1 to 3 months (recently 1 1/2 months).

Private process servers may serve documents in most countries, whether a signer of the Hague Service Convention, or not. Service is normally handled in a manner similar to methods used in the United States. Service in Canada is very efficient and similar to the time frames within the United States. Since we pay the process server a bonus (at our own expense) for prompt service, the normal delays are usually reduced. Currently, the time frame for the completion of informal service is approximately 1 week.

Disadvantage: Judgment “may” not be enforceable in Canada.

The official language in Prince Edward Island, Canada is English. As such, no translations of documents is required.