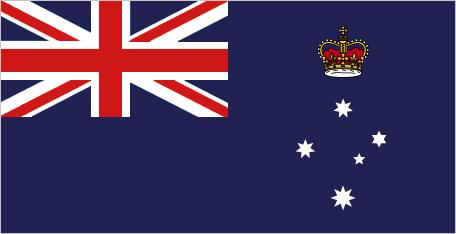 Process Service Network serves legal documents in all countries of the world, including International Service of Process in Victoria, Australia. Depending on your needs, we will serve your legal documents either through the Hague Service Convention, through our international network of private process servers, or by other appropriate process service methods, as allowed by law in Victoria, Australia (see below).

Disadvantage: Judgment “may” not be enforceable in in Australia.